The 5 Stages of Grief: Metaverse Edition

It has been almost three months since the world was introduced to the Metaverse, and here at JDI, we have done a lot of reflection. The Metaverse is largely still a concept, lying somewhere between virtual reality (VR), augmented reality (AR) and/or a mix of the two in extended reality (XR). Much is unknown about how users will actually interact with it, either via headsets, haptics, or overlays. However, without anything more concrete than some mock-ups, the bar feels like it has been set very high. 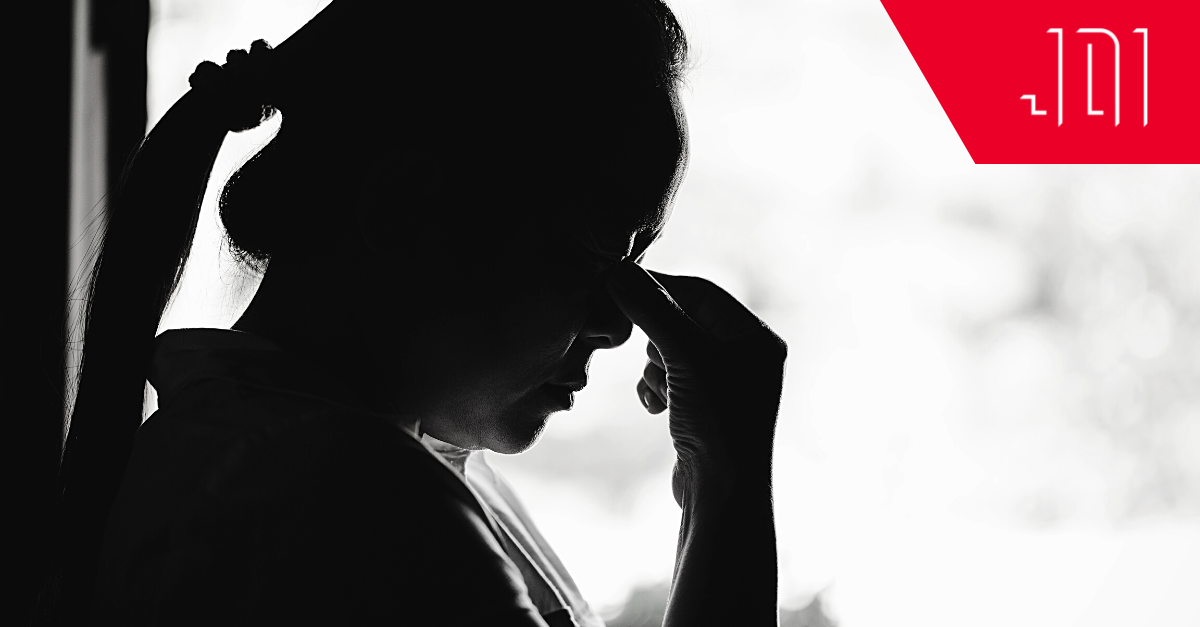 It would appear the Metaverse isn’t following the typical trajectory laid out in the Gartner Hype Cycle. Instead, it seems to be going through the infamous “Five Stages of Grief.” Today, we will walk you through the more emotional side of people’s reactions to the announcement, and give some hope for the future.

Denial: Mark Zuckerburg has gone off the deep end. Facebook, as a company, has been the target of multiple anti-trust lawsuits, many of which are still ongoing. Now they want to change their name to Meta, which can mean many things as a prefix, most notably “more comprehensive”. Beyond that, they are attaching the suffix “-verse” to it. Literally a word that can be taken as encompassing everything. Are you kidding me?

Anger: At best, the entire endeavor is a blatant ripoff of existing intellectual property, copyright and platforms. The names themselves? Already taken by a bank, a PC builder and an Australian artist. The concept? Most recently and notably was in Ernest Cline’s book, Ready Player One (2011), later adapted into a movie, but don’t forget about William Gibson’s Neuromancer (1984)or Neal Stephenson’s Snow Crash (2000).

Even in VR and gaming, as a whole, the Metaverse only seeks to reiterate. VR social spaces like VRChat, have existed since 2014 but exploded in use and platform availability following the pandemic. In gaming, games-as-a-platform, where the core gameplay is a social space for users to build their own gaming experience, has existed before with both Second Life (2003) and Roblox (2006).

At worst, this was a media smokescreen. Remember Facebook getting held responsible for spreading misinformation? What about the series of leaks from Frances Haugen? How about Zuckerberg testifying before the US Senate and Congress? FTC investigations into Instagram and Whatsapp?

Bargaining: Maybe it will be better than sitting in Zoom meetings all day? At least it will be more active than sitting on the couch! Maybe I’ll wait until the bugs get sorted out? I’ll think about it when the headsets are lighter, maybe when the resolution is better, or when the chip shortage is over. I would do AR but no VR, and don’t get me started on XR. Perhaps I’ll try it as a virtual vacation — COVID has cancelled enough of my life already.

Depression: Privacy is a fallacy. Real-life is a hellscape. Embrace the microtransaction truth. Let me reinvent my life, my digital self at will. Put me in one of those pods from the Matrix or the hoverchair from Wall-E.

Acceptance: Google Glass and Snapchat Spectacles are underappreciated and before their time. Wearables are more popular than ever, and AR seems like a natural evolution. While we are a long way away from getting rid of our phones, individual wearable devices will meet different needs, or work together in sync for a powerhouse of integration. VR will train the next generation from doctors to tradespersons. Once fully practicing, AR will aid them in their work, providing them with all the tools and information they need in real time.

Processing is going to mostly skip local and instead be handled by the cloud. Latency will go down, connectivity will go up and technology will feel more seamless. IoT will exist in both a digital and physical world, and our devices will talk to each other outside of their environment and ecosystem.

Gaming will undergo a storytelling renaissance, taking notes from multi-dimensional plots in premium streaming. We won’t always play games, but will get to experience them instead.

Hopefully, the Metaverse will supplement, not supplant, real life. We want it to continue to empower the free exchange of information and ideas around the world. Ideally, it embraces the free-spirited, something-for-everyone openness of the internet itself.