Movies That Got Us to *Finally* Understand That One Concept 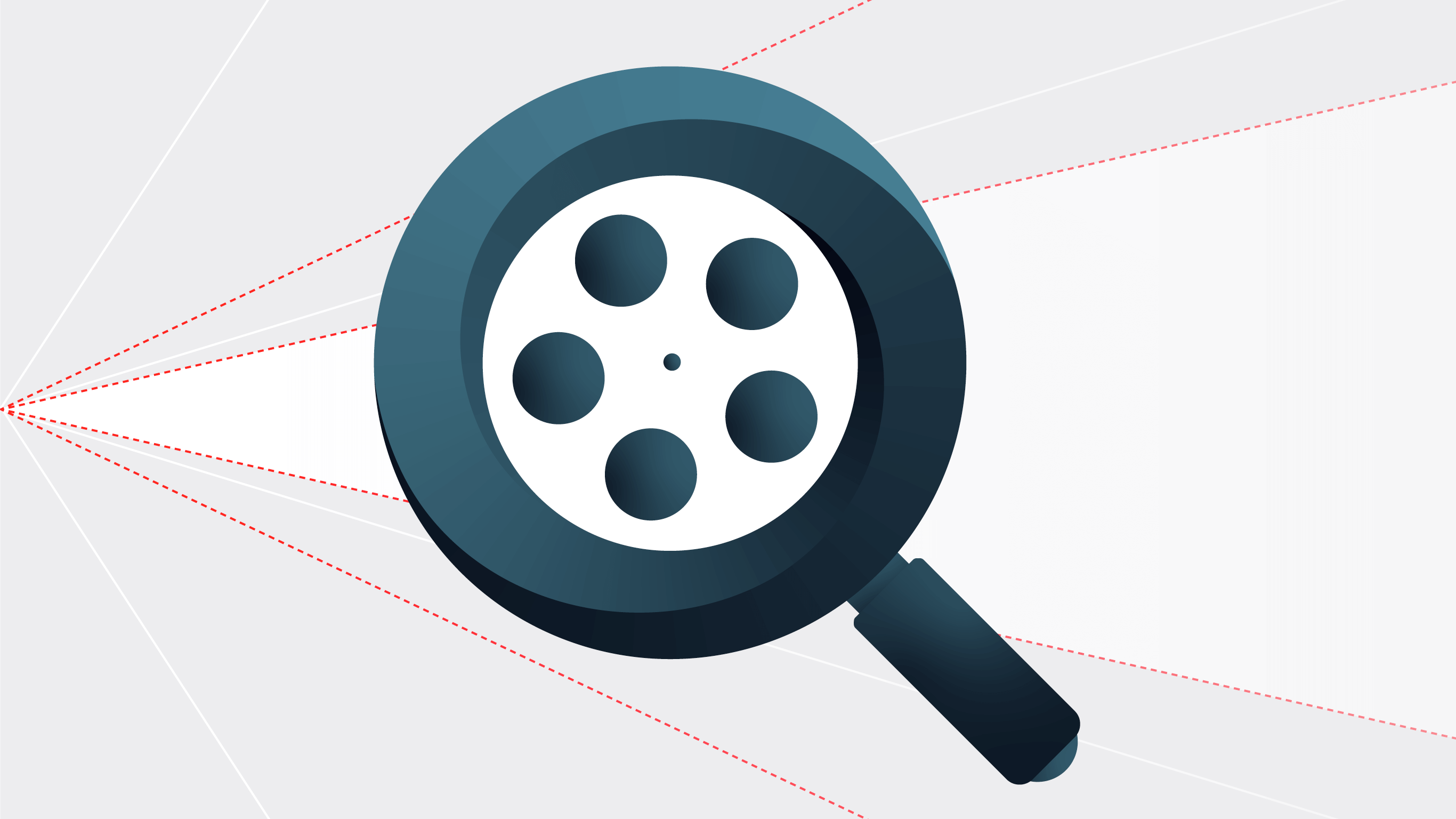 The theory of relativity and Spacetime

We’re based in Austin, so we admittedly have a bias towards any film with Matthew McConaughey, but we’d still love it if a non-Texan was cast. The film is where Armageddon meets A Brief History of Time, and finally got us to understand what The Theory of Relativity really means when you put humans into the equation.

Stock shorting and the 2008 financial crisis

To a lot of people, and admittedly this writer, much of the financial market is opaque at best and difficult to understand. This star-studded film breaks the 4th wall to flat-out define different vocabulary for you and somehow gets you to root for a small cabal of white men as they profit from the ability to read the writing on the wall.

Gene editing and the power of CRISPR

When the film debuted in 1997, a future where the wealthy could select the genetic traits of their offspring seemed pretty far away. Flash forward to 2012 when scientists discover that CRISPR technology can be used to edit portions of genomes. This film takes today’s worries to their darkest conclusions.

The mechanics of computing (and ultimately, what a Turing Test is)

In the film, British intelligence, composed of Alan Turning and the team at Bletchley Park, ultimately ‘break’ the codes they’re intercepting from the Nazi German ‘Enigma Machine’ during World War II. It’s a great historical thriller to watch, but it also shows the machinations behind the world that would go on to create the modern computer (spoiler alert: tubes are involved!).