The Crops are Greener on the Other Side 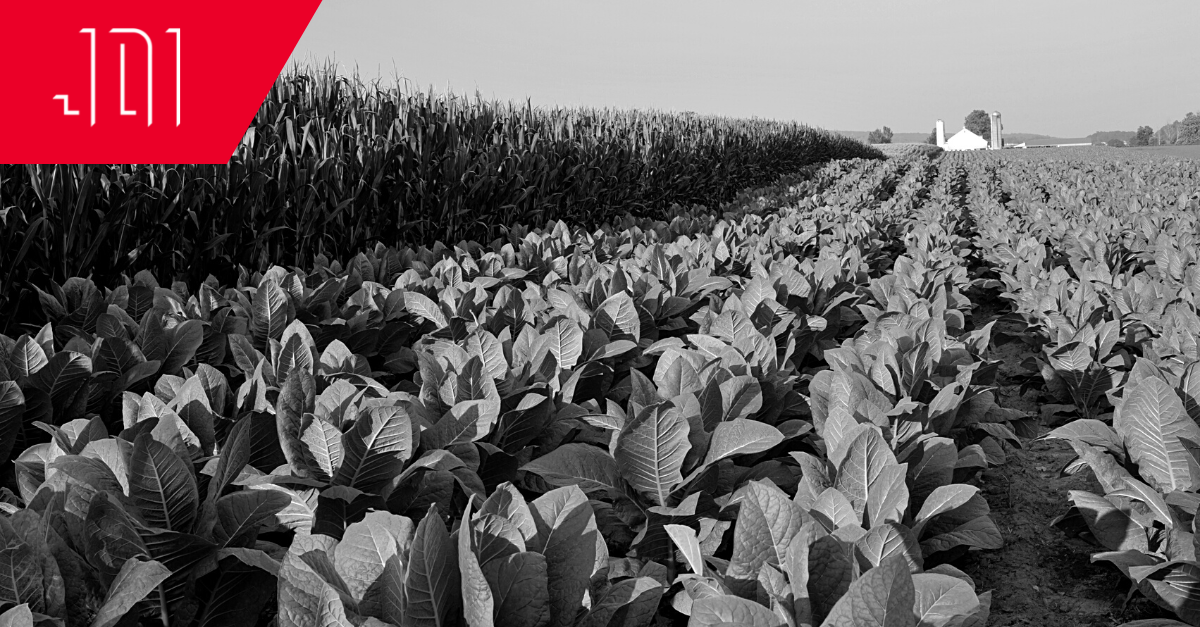 Global food systems have had one hell of a hundred years: managing to keep up with the population growing from just under 2 billion to the staggering 8 billion people we see today. However, 10-12% of the world does still go hungry, with the leading reason being rising food costs. To scale and meet demand, while simultaneously trying to not drive prices skyward, our agricultural industries have picked up some bad habits along the way.

Global agricultural practices are one of the largest contributors to not just carbon emissions, but contamination of our groundwater and marine ecosystems too. In a broad survey of rivers, lakes and aquifers in the United States, it was found that 94 percent had at least one traceable pesticide present. From livestock, to produce and grains, our food systems need to challenge some old habits to reduce their impact on the environment – especially given that farmers are now getting paid for their carbon credits.

Where does the pollution come from?

The plants themselves are not the problem, but the practices humans have adopted to grow at scale. Crops are not rotated as frequently as best practice demands, leading to soil depletion and erosion. Agriculture revolves around fertilizers to stimulate growth, pesticides to keep plants safe, and herbicides to stop other things from growing. The problem stems from prolonged and systemic usage of pesticides and herbicides: farmers are just trying to maximize and protect their investment. Yet there comes a point where too much of anything makes it harmful.

Fertilizers primarily focus on giving plants more of what they crave: nitrogen, potassium, and phosphorus. Synthetic fertilizers, first introduced to the market in the 19th century with imported animal wastes and coal mining byproducts. At the turn of the 20th century, Fritz Haber and later Carl Bosch, co-created a process for making synthetic nitrogen. The Haber-Bosch process uses nitrogen from our atmosphere – the most abundant gas available around us, to be refined into anhydrous ammonia. The other requirement for the Haber-Bosch process is a hydrocarbon, methane, and similar to refining hydrogen, creates carbon dioxide as a byproduct. 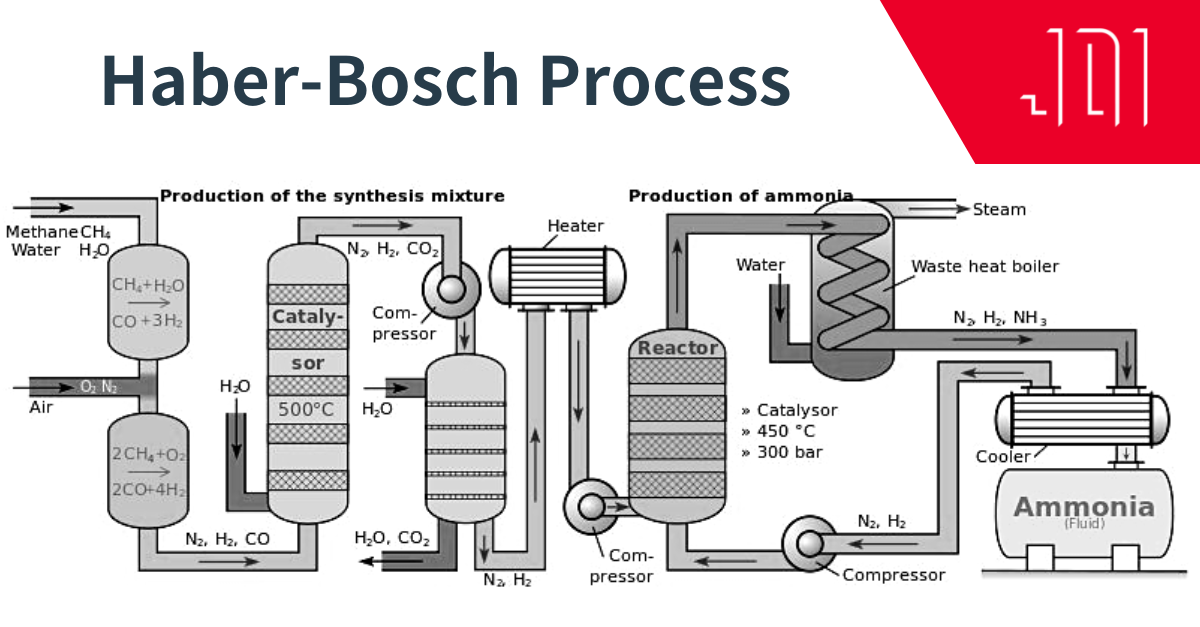 Phosphorus is mined and refined for plant fertilizers, with the largest producers being China, Morocco, the US, and Russia. There are concerns about running out of phosphorus, especially in the current geopolitical climate, but the supply will likely not be a problem. During the manufacturing process, phosphorus rock is mixed with sulfuric acid to create phosphoric acid. However, a byproduct of this is phosphogypsum: a mineral that can be used for cement manufacturing, drywall, or in road construction, if it wasn’t above the EPA threshold for unsafe levels of radioactivity. Phosphogypsum is now kept in “stacks”, which pose a serious leaching risk for the water and soil surrounding it.

The meat industry is also a major contributor, both in greenhouse gas emissions and pollutants. Not everything can be grass-fed beef, and crops for animal feed are less heavily regulated than crops grown for human consumption. Manure gets a bad reputation for methane, but when properly collected and stored, can be recaptured at a highly efficient rate. The real culprit is actually cow burps: which is up to 95% of their total methane emissions. Land usage for animals, both for overland grazing and for feed production, are the leading cause of deforestation worldwide. We feel the impact from both ends: with less natural systems of carbon processing and more producers of greenhouse gasses.

Not only are fertilizers a problem in how they are made, but, alongside herbicides and pesticides, overapplication poses an on-going threat to our environment. These chemicals are made to be applied easily and quickly absorbed by a crop – meaning that they are water soluble. What the crops don’t use isn’t saved or stored, on the farm that is. Water systems and wind carry the chemicals off of the property and impact everything from marinelife to soil acidification, and introduce carcinogens and neurotoxins into our ecosystems.

How Do We Fix It?

Sadly, there isn’t a net negative alternative like there is for energy production without dramatically increasing the cost of food. Global agricultural subsidies are over $700 billion annually, and farmers and ranchers continue to have narrower and narrower margins. At JDI, we don’t have a crystal ball either, but we are keeping a close eye on a few different trends.

Precision agriculture is getting laser focused – first theorized in the late 1980s, precision ag is using any and all technology to optimize the farmer’s field. When we think of optimizing, we often jump to outputs: how do I get more out of what I put in? Outside of switching to vertical agriculture, it is becoming more difficult to increase yield from the land a farm occupies. However, precision farming is going in the opposite direction now: how can farmers put less in and still get the same yield. By getting a more accurate understanding of soil and water conditions for a given field, row, or even plant, coupled with better application techniques than dumping chemicals out of a plane, farmers can reduce the overall amount of product applied to a given area. Less wasted fertilizer, pesticide and herbicide means less ends up in soil and aquatic systems.

A cultivated meat product getting FDA approval is a huge step in the right direction to reducing the impact of the meat industry. Previously only available in Singapore, Americans are close to finding cellular meat on their grocery shelves. JDI is a fan of companies that aren’t trying to replace a steak dinner, but instead going after the consumer processed goods and fast food industries. More than 1 in 3 Americans eat fast food in a given day, and replacing the heavily processed beef, chicken and fish with cellular meat will dramatically decrease the impacts on our environment.

With projections for global food demands doubling by 2050, the agricultural industry has a tough path ahead of it. By reducing dependence on synthetic fertilizers and being more intentional in how our food is produced, we can scale back the impact of agricultural pollution. We can sow the seeds of a sustainable future today.