Why Watch the Oceans? 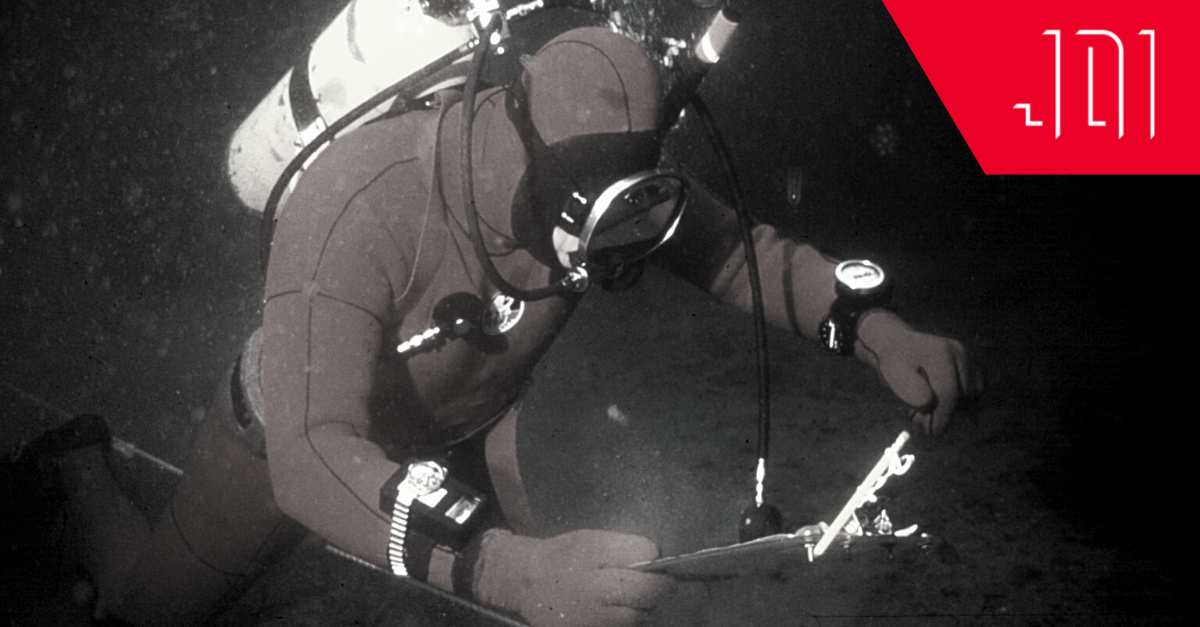 The vast unknowable expanse of our oceans is starting to get a bit smaller. The greater study of our oceans has largely been a scientific discipline focused on small monitoring and hypothesis testing. The climate crisis is applying more pressure to every ecological system on the planet, and we need to know more. Technologists have begun to dip their toes in, looking to start collecting enough data for AI to provide actionable insights.

Ocean data commoditization happens in two categories: surface and deep sea data. Both are tied to properties of the water like temperature, pH, quality and minerality. Surface ocean data is tantamount to climatology, while deep ocean data is more future-facing. Humanity needs to learn more about their planet, and ocean data is a huge part of that. We cannot tackle the climate crisis until we know its full impacts.

What is Surface Ocean Data?

Currently, most surface ocean data is collected via satellites that provide very broad, but reliable, data. National Oceanic and Atmospheric Administration (NOAA) satellites are fitted with visual, microwave, radar and infrared sensors to detect a wide range of data. Depending on the type of satellite, the resolution and accuracy of the readings varies, but most get within 100m resolution. Satellite imagery tracks the surface temperature, color and sea level changes. Color may not sound particularly useful, but scientists can use color change, especially rapid ones, to track algal activity or flooding. However, satellite data is only collected on the absolute top layer of the water, when the top 50m contains a host of most important information.

Surface ocean data matters because of the role that our oceans play in the carbon cycle. The ocean naturally absorbs, stores and processes carbon dioxide and is capable of being a potential carbon sink over the long term. For climatologists, there is some worry that humans are overloading the system by putting more carbon into the oceans than it can absorb. This results in a compounding effect: increasing the acidity of oceans and interfering with the very systems that could remove it.

What is Deep Ocean Data?

However, deep oceans present an opportunity for extraction of both oil and metals. Offshore drilling is already a reality, but offshore mining is still being investigated. Some mining takes a conventional form that involves digging or drilling, but others are advocating for the collection of polymetallic nodules. Scientists aren’t entirely sure how they are formed, but theorize it is a process similar to concretion. These nodules are rich in manganese, nickel and cobalt– critical resources for the green revolution.

Quantum mechanics teaches us that monitoring an object changes the fundamental state that it’s in. For ocean tech, it’s the same story– humans can’t get an accurate picture of what is happening in the oceans without making an impact. Before we rush headlong into this exploding field, we need to be aware of the footprints we leave behind.

Unsurprisingly, the ocean is a harsh and unforgiving environment. Sensors are built to survive whatever might be thrown their way, with components made of hard plastics and heavy metals. But what happens at the end of their lifespan? Many are not built to be recovered, which only creates more overall waste products in the ocean. More permanent monitoring technologies disrupt the ecosystems they are a part of, in both surface and deep sea situations with moorings and material degradation.

These facts shouldn’t drive us back to hiding on land– ocean exploration will happen regardless. What it should do is provide hope for a chance to change, and approach a new field with fresh eyes and deeper appreciation. Saildrones and other recoverable sensors are a part of making surface monitoring more sustainable. For deep sea mining and data collection, regulation and understanding of the longer-term impacts of what our actions lead to are the path forward.

Ocean data is a crucial part of not just understanding climate change, but also combating it. With the proper tools, humans can reinforce the ocean’s natural ability to capture carbon, further understand the deep seas as a potential location for carbon capture and access to crucial metals for the green revolution. We have already seen the profound impacts AI has had on other industries, from neuroscience to computer processors. With the right data, AI can unlock the oceans for us too.