Welcome to The Superposition 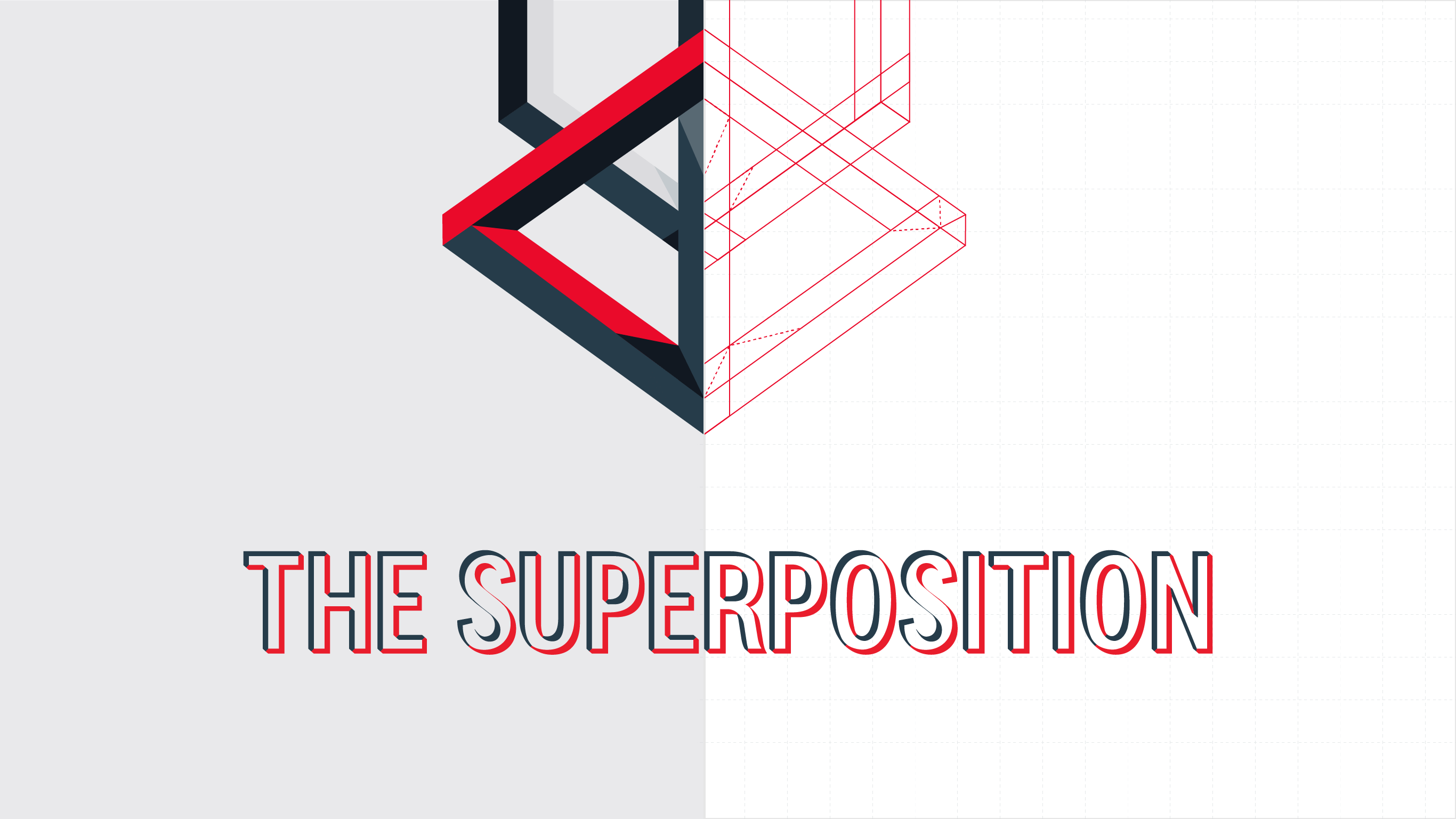 At JDI, our mission is to make precedent-setting science companies well known and understood.

We want to live in a world where science flourishes in America and beyond. 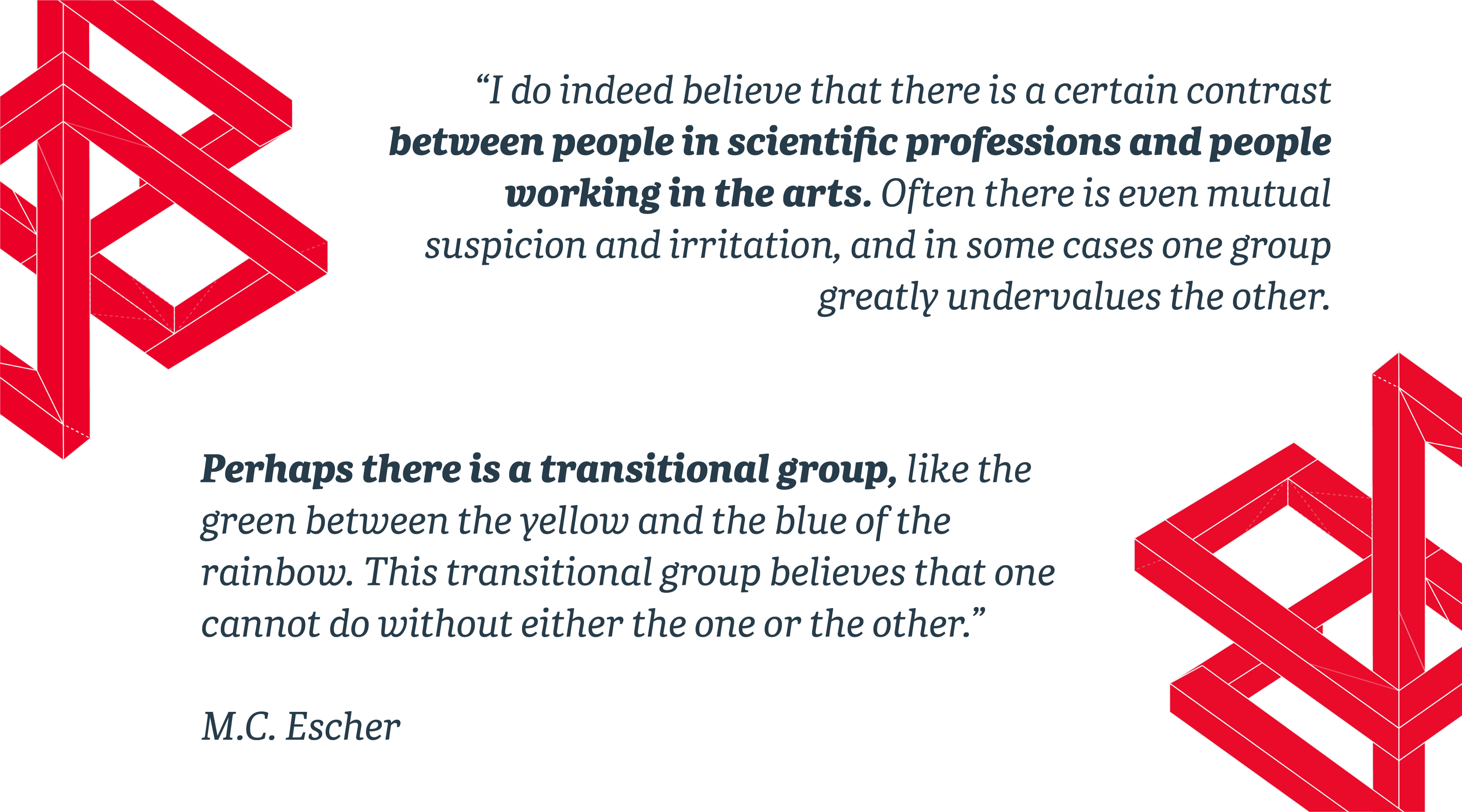 Perhaps most importantly, in this world scientists have a real seat at the most important tables in business and government, helping ensure sound decision-making as the pace of change quickens exponentially. Respect for science should be universal, and everyone should benefit from science.

We can sit back and lament where we find ourselves today. But who would that help? We know where we want to go, so we may as well roll up our sleeves and get to work. Begin as you mean to go on, as they say.

We’re going to tell stories about science and scientists. We’re going to highlight potential breakthroughs. And we’re going to weigh in on the intersection of science, art, culture and communications.

We’re not practicing scientists at JDI. We are curious about the scientific process in a wide array of disciplines and have empathy for scientists working at the frontier of what’s possible.

We are, however, gifted storytellers. That’s the gold that we possess, that we cultivate. We know that a story well-told can change the prospects of an early-stage venture. But a great story can also inspire a generation of scientists, it can create the conditions necessary for informed discourse for millions. And yes, we believe stories will help restore science to its rightful place in society.

We won’t be covering news. We’re not going to be sharing updates about ourselves, nor will we participate in any navel gazing. We’re just going to tell stories about scientists, science, and the cultural fabric that connects all of us to them.

Welcome to The Superposition.