Eulogy for Our Favorite Technologies

Everything has its time, even tech. Today in Superposition, we are carving the epitaph of some of the most impactful and dominant gadgets that our lives once revolved around. 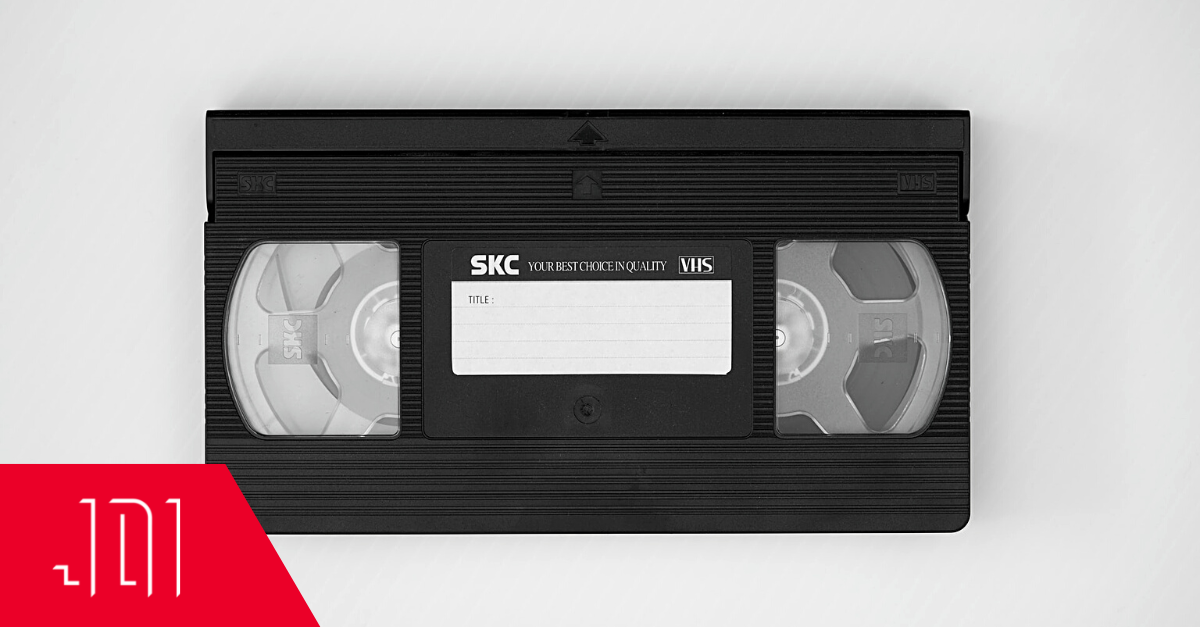 We’re not talking about vinyl records, which box stores are now carrying, by the way, but instead cassettes, VHS, CDs and DVDs. These items were inherently shareable– with entire industries rising and collapsing around their popularity. There is a deliberateness to physical media, with each item standing as a singular, contained entity. It is a complete expression of an idea, with a beginning, middle and end. VHS tapes even stand in whatever state they were left in: were you kind? Did you rewind?

Creation of physical media fell into the hands of the user as well. We built playlists and recorded home movies. We ripped, burned, downloaded and taped over whatever we could. Physical media reflects the user, both in the contents and the exterior. We marked what we made with our own intentions, names, dreams and designs.

The undisputed best way to secretly text in a meeting or class, was the easiest way to text on a keypad phone. T9, which stands for text on nine keys, is a very basic, predictive language software. For the uninitiated, every key has a three or four letter grouping of characters assigned to it. Users would press the keys for each letter, and T9 would display words in order of usage. You could then cycle through each word for the groupings (example: good, home and hood all have the same numeric groupings and were displayed in that order).

Eventually superseded by full-sized keyboards, auto-correct and text prediction, we will miss the tactile click of T9, but not how ducking angry it made us when the profanity filter kicked in.

Rest easy, Internet Explorer. Though the browser will still be operable for another few years yet, Microsoft announced it was discontinuing support in June 2022. For many of us, it was our first window into the world wide web: struggling through a 56k modem to see a slice of the future. Internet Explorer rose and fell like a mighty titan: beating out Netscape for an almost complete market dominance before falling into obscurity and meme-hood.

Its profound success was also its greatest weakness: Microsoft doesn’t have a stellar track record of continued innovation when they are a market leader. On top of this, one of the bigger critiques of IE was its security issues. But if you’re the most popular by a wide margin, those looking to take advantage of careless users are drawn in like moths to the flame. IE has a history of being relied upon by enterprise and government, both of which make for big scores on malware and phishing attacks.

Guess we’ll have to rely on Safari and Edge to install Chrome now.

Like social media, but without the platform, RSS feeds let you subscribe to a website’s updates. They aren’t flashy, and unless you have a specialized RSS Reader, you’ll see them as plain text and links. RSS feeds have descriptions typically shorter than a tweet to provide context, and that’s about it.

What made RSS special was its simplicity (which, depending on who you ask, is what it stands for in the first place: Really Simple Syndication). Users are able to browse topics that are important to them, follow what they’d like, then read them within the platform. Ultimately, this lack of control over the readership led to their long, slow demise. Some news outlets still run RSS, but it’s hard to escape the prominence of Twitter. 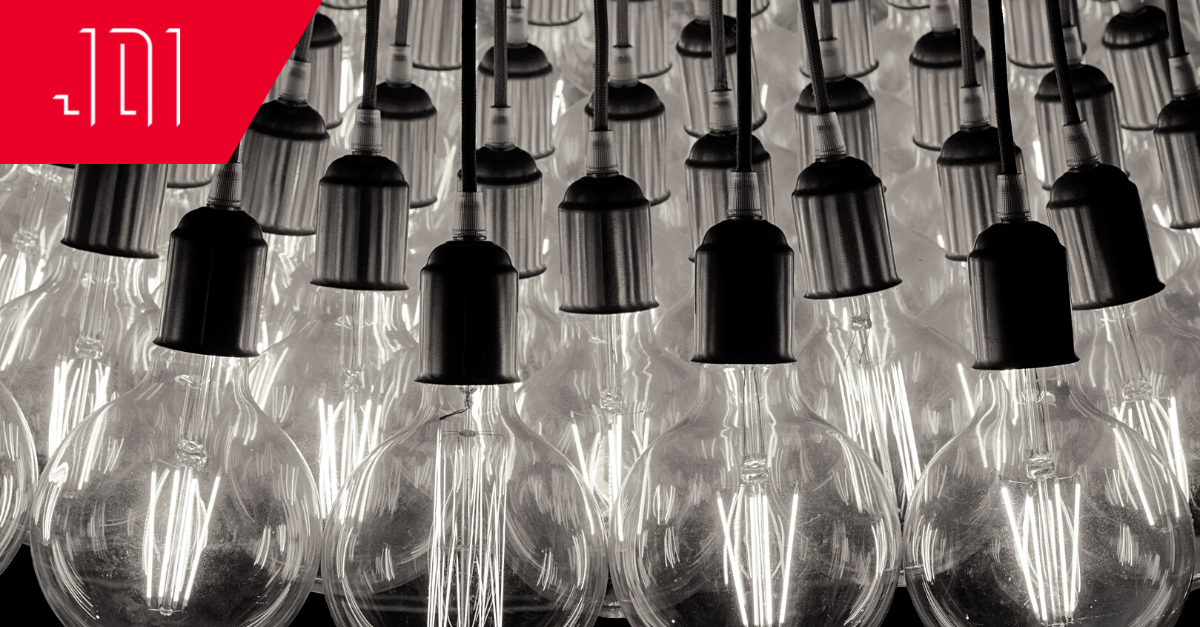 While this one is in favor of longer-lasting, more durable and better for the environment CFL and LED options, we will miss the warm, amber tones of incandescent lighting. So much of our lives have us staring at blue-light screens (likely including you reading this), that incandescent lighting has a novelty to it. Fat, exposed coil bulbs are fashionable– throwing off just enough light, but still having a hip, industrial feel.

You can set your programmable smart bulbs to #FFBF00 all you want, but there will always be something about incandescent lighting that LEDs won’t capture.

Harkening to a simpler time when we were only accountable to one messaging service let users set auto-replies when they were unavailable. Nowadays, we live an always on, always available lifestyle– but what if we could tell people to buzz off for a bit? Setting do not disturb can only get us so far.

Let me set cheesy jokes or song recommendations, talk about the latest movies and TV shows– but only if my boss doesn’t see them. 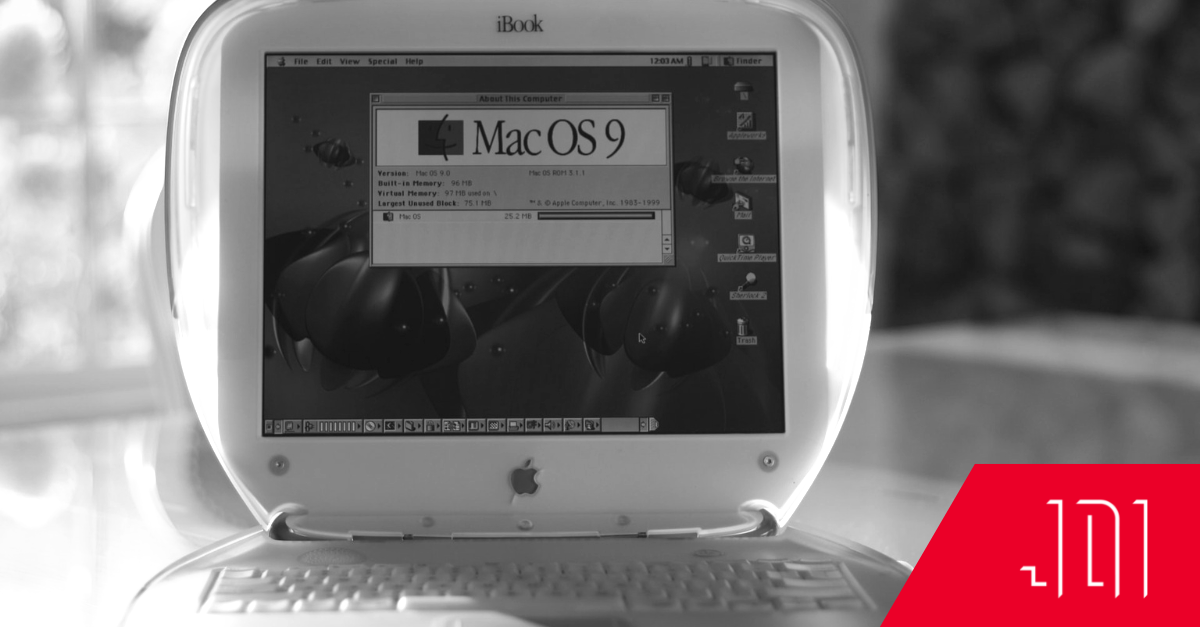 The bright and candy-colored gadgets of the late 90s and early aughts, how we hold you dear in our hearts. The purples and greens, teals and reds of Nintendo 64s, Apple iBooks and flip phones. Was colorful tech appropriated by edgy gamer gear? Did our obsession with futurism bleed the color out of our personal computers?

Nowadays, every device comes in shades of white, black or chrome: phones, smart watches, laptops and headphones. Maybe technological expression has lapsed into your choice of case, or artfully arranged stickers. We always hoped the future would be bright, but does it have to be so chromatic and reflective?

The end of the road for one technology is the beginning of a new one. In our JDI library sits a few of these devices: Ataris and gen 1 iPods, Walkmans, a Lisa, and a R.O.B. Some bring nostalgia of our childhood, but others stand as a testament of where we came from. It’s easy to forget that science itself is about careful, steady progress. We can’t get HDR phones without pagers, or quantum computers without magnetic-ribbon storage.

Moore’s Law gets thrown around a lot– that the number of transistors on a microchip doubles every two years, with the price getting cut in half. But is it a rule of thumb, or a challenge to continue to iterate and innovate? Only the future knows.